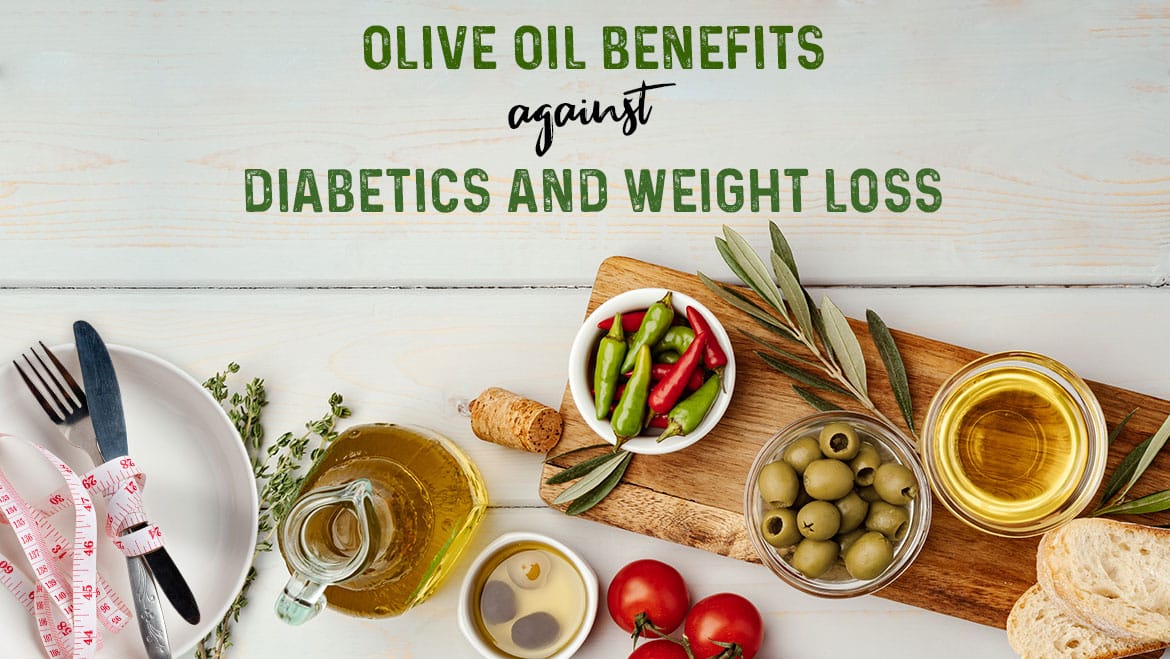 Globally, 9.3% of adults have diabetes, and 800 million people are obesity sufferers, new scientific evidence shows how the consumption of olive oil can assist in both weight loss and diabetes management.

With diabetes and obesity on the rise on a global scale, it’s encouraging news that a research team at Virginia Polytechnic Institute and State University in the United States recently determined for the first time exactly why olive oil seems to be the lowest-cost way to stave off diabetes and the unhealthy loss of body mass. The Virginia Tech scientists found that oleuropein – one of the component compounds natural to olive oil – boosts the secretion of insulin, which controls metabolism and blood sugar levels.

Thus, according to 2017 data from the Organization for Economic Co-operation and Development (OECD), the countries with the highest percentages of overweight or obese population are in the Unites States, Chile, and Mexico leading the way, all three exceeding 70%. On the other hand, the best positioned countries are in Asia, specifically South Korea and Japan. The data also show that, except for the United States and Israel, it is in Europe that the proportion of people who admit to being overweight is closest to the real figure.

This dire situation is similar around the world with people who suffers from diabetes. As of today, 9.3% of adults between the ages of 20 and 79 have diabetes – an overwhelming figure of 463 million people. In addition, 1.1 million children under the age of 20 are living with type 1 diabetes. So, these findings come at a crucial juncture in the nation’s mounting battle with non-communicable diseases.

“Our work provides new mechanistic insights into the long-standing question of why olive products can be anti-diabetic,” says Dr Bin Xu, an assistant professor at Virginia Tech. “We believe it will have an impact on the public to pay more attention to olive products in light of the current diabetes epidemic.”

Olive oil has, of course, for centuries been noted as a key dietary factor in general health and longevity, and now modern science is explaining the exact biochemical factors involved. We can now understand more clearly why people who might be at risk of diabetes or obesity can avoid serious health risks. Olive oil should be a regular part of their diet.

“We have always known that olive oil presents many health and nutritional benefits,” says Anna Cane: “But, to have a study of this calibre identify the exact active compound in olive oil that can help prevent both diabetes and weight gain is knowledge that we hope helps our customers to lead healthier lives.” 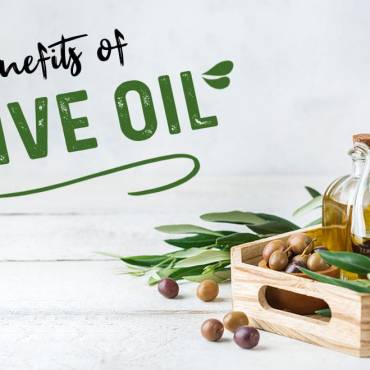 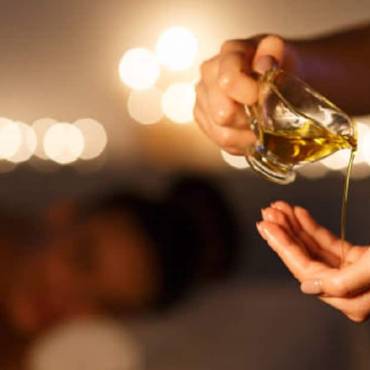 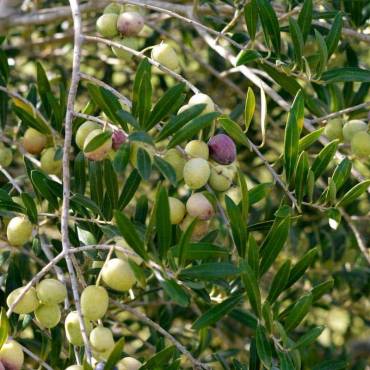 Five amazing ancient olive oil tricks you can use today! 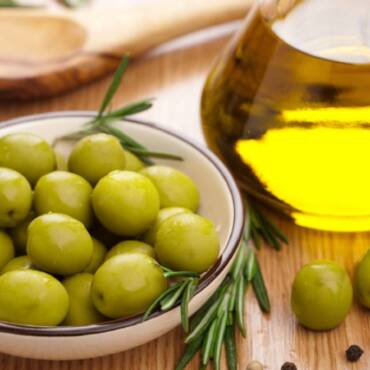 Which Olive Oil is Best for You?